The Body in Cinema: TALK TO HER 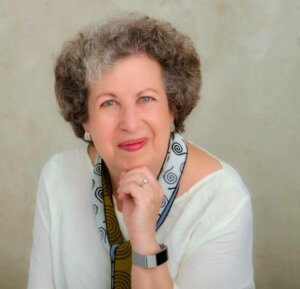