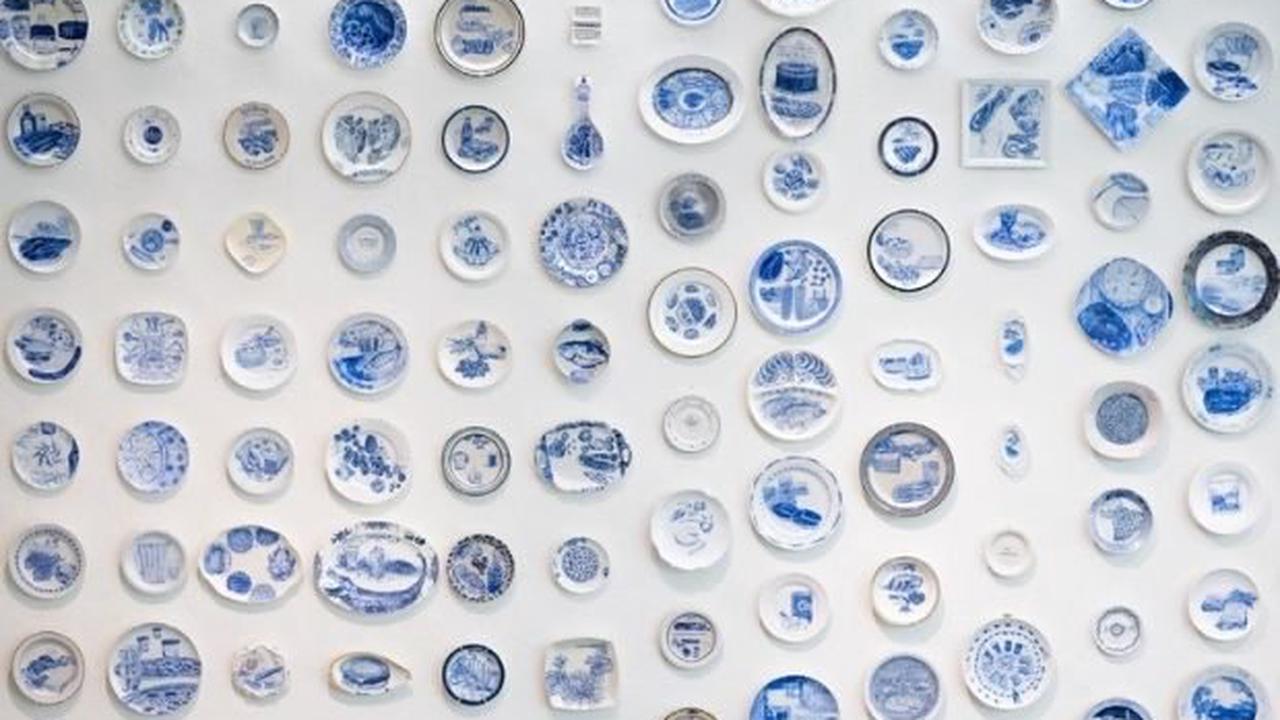 This presentation will include a viewing of the exhibition, “The Last Supper” by artist Julie Green, which is on display at the Bellevue Art Museum. It will be followed by a discussion led by Janelle Eckhardt, PhD.

On ceramic blue and white plates, Green has portrayed the last suppers of death row inmates. The starkness and simplicity of the art mirrors the starkness and austerity of the life on death row and in prison system. On view are 800 of the 1000 plates Green painted after discovering that inmate’s last supper choices were published in local newspapers where their executions took place.

Green writes, “Why do we have this tradition of final meals, I wondered after seeing a request for six tacos, six glazed donuts and a cherry coke.  Twenty one years later, I still wonder.”

The show poses questions about brutality and primitive mental states. We look forward to a meaningful discussion of this evocative show; its paradoxes and contradictions.

Attendees will have free admission to the museum. More information will follow for attendees after registration.  Attendance is limited so please RSVP on this page.

Julie Green was an Artist and Professor at Oregon State University, inspired to create this work in 1999.  Green was the recipient of multiple awards and had 42 solo shows in the US. Half of each year, they spent painting, The Last Supper.  Professor Green died in 2021 in Corvalis, Oregon after having just completed this 22 year project.

Janelle Eckhardt, PhD is a Psychologist in private practice, recently relocated from Idaho to join the Seattle psychoanalytic community.  She is an analyst in training in her fourth year at SPSI and has an interest in artistic endeavors that highlight themes of social justice.