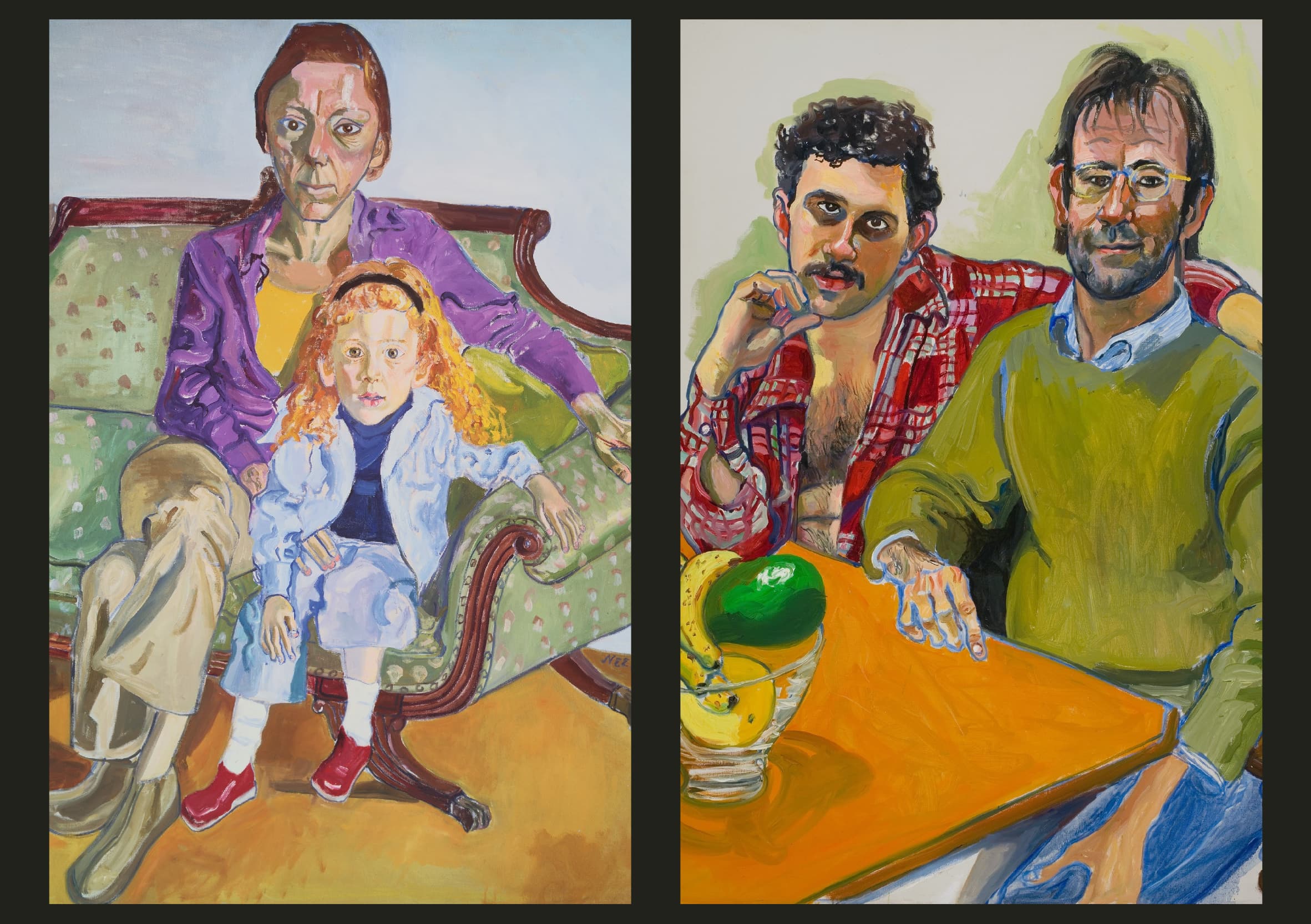 This event starts at 6:30pm Pacific Time.
The link to join the event will be available on this page 15 minutes prior to start time.
Thank you for attending this screening!

The SPSI Art Salon Committee presents a trilogy of film screenings: “The Impact on the Psyche of Not Belonging: The Recognition and Non-Recognition of Women Artists”. The first film in the series is Alice Neel, to be followed by an audience discussion led by John Olson, MD, and Sue Radant, PhD.

Alice Neel (1900-1984) was an American artist, who was known for her portraits depicting friends, family, and strangers. Her paintings have a recognizable use of line and color, and intensity that was at odds with the abstract expressionists who were so prominent at the time. Her work often depicts women through a female gaze, representing them as being consciously aware of the objectification by men. Her work challenges the traditional nude depictions of women by her male predecessors.

Alice Neel reinvented the genre of portraiture by expressing the inner landscape of her varied sitters. This film tells the story of her life, exploring the struggles she faced as a woman artist, single mother and a painter who defied convention.

John Olson is a retired psychoanalyst and sometimes painter, whose art works are identified by the anagram “nhojnoslo.”

Sue Radant is a psychoanalyst and a painter. She is inspired by Alice Neel and recently returned from a trip to New York to see the Alice Neel retrospective at the Metropolitan Museum, entitled, “People Come First”.

The second subject in our trilogy of films will be artist Kara Walker and the third will be Yayoi Kusama. Dates to be announced.